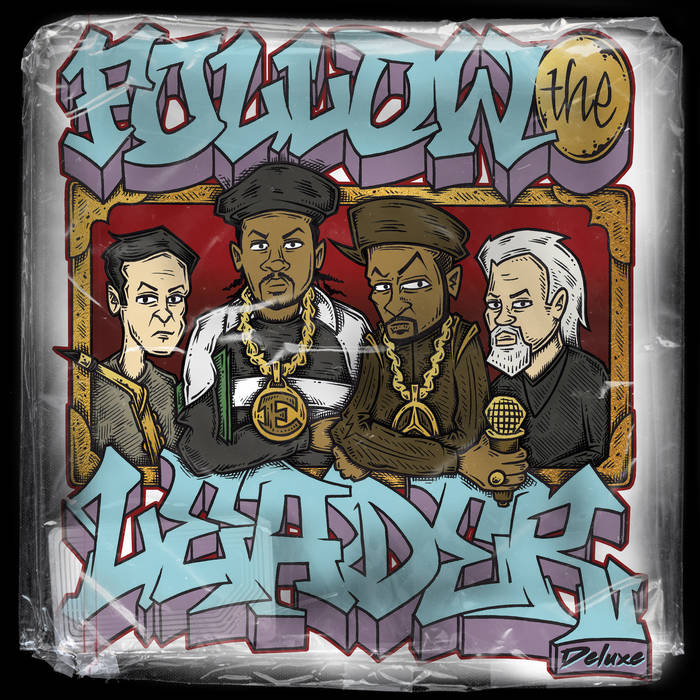 Jonathan Hay, Benny Reid, and Mike Smith had numerous discussions on how to respectfully, faithfully, and creatively re-imagine Eric B. & Rakim’s classic 1988 album, Follow the Leader. The difficulty was twofold. One, Follow the Leader is a revered and iconic hip-hop album and had to reflect its adoration. Two, how can it be translated to a jazz style, especially omitting the centerpiece, Rakim’s voice? Reid (lead instrumentalist – tenor saxophone, alto saxophone, bari saxophone, flute) and Hay’s (producer) initial strategy of replaying Rakim’s extended, rhythmically intricate rap verses organically morphed into a more improvised, classic jazz style. The emcee vocal style and flow along with Eric B.’s thorough-composed instrumentals, served as a model for Hay, Reid, Smith and musician Mani Ajami to draw inspiration.

Bandcamp Daily  your guide to the world of Bandcamp

Featuring Oakland sounds from the Smart Bomb collective and Samplelov.